Age is just a number.

I recently stopped working full time. This was called Retirement, although I felt anything but retiring. There is no word that captures how I felt. Retirement literally means to stop but I wanted to change, not stop. I had worked full time for 38 years and wanted to do other things such as coaching, writing, studying, spending time with loved ones, travelling and exercise. It felt more like re-wiring than re-tiring. I was conscious this meant moving my focus from “earning” to “learning” and I would not have the income I had enjoyed.

None of that has diminished my fire for wanting to achieve things, and I believe I am as capable a leader and person as I ever was. Perhaps more. What is certain is my passion for life and making things better is as strong as ever.

"The 100 year life will be a reality for many people. Why assume people want to stop when they are only half way through their adult life?" 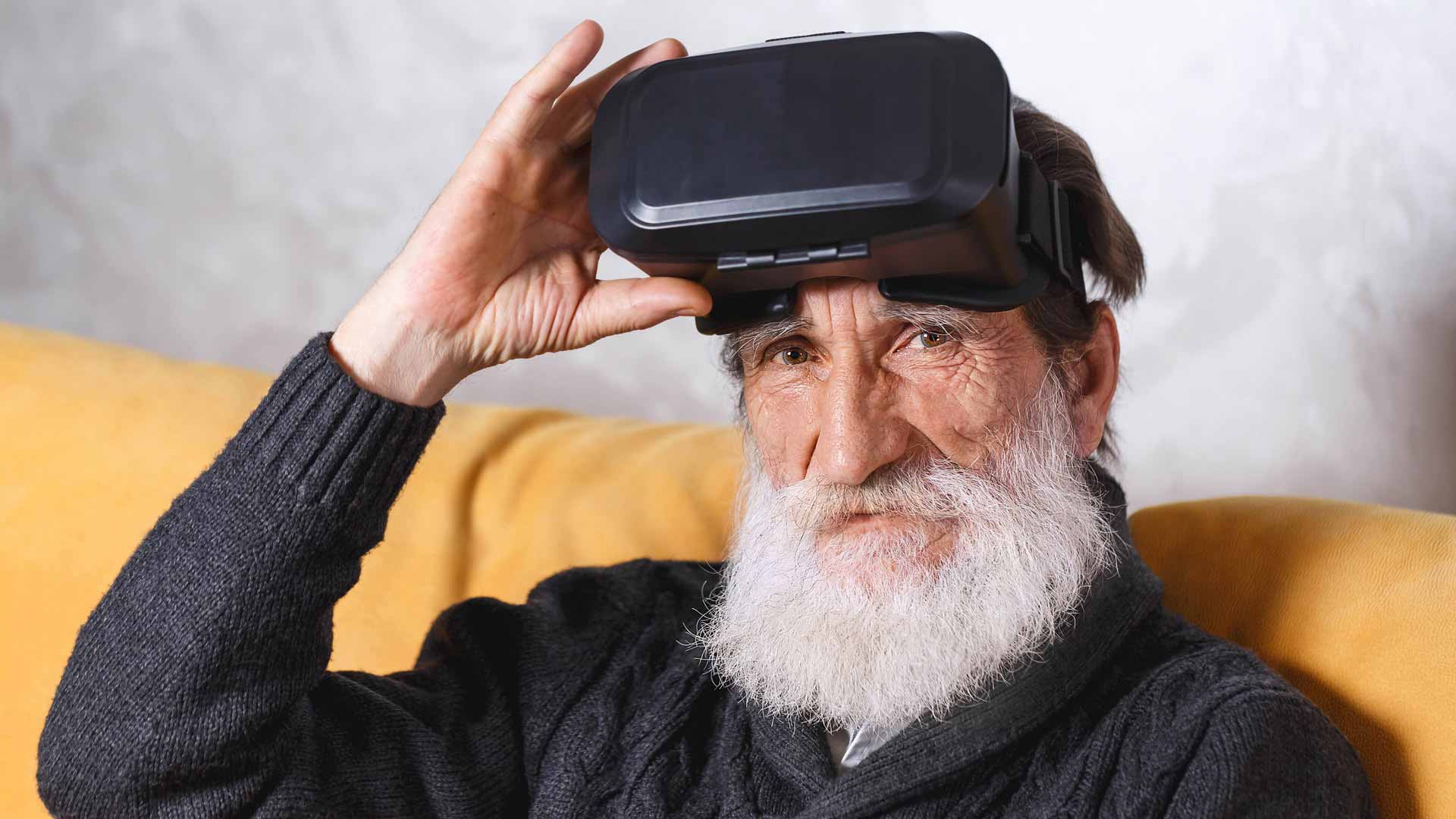 The African proverb “when an old person dies, a library burns down” should be given deep thought by businesses and organisations. They should think “when an experienced person retires, part of our library burns down”. This is not sensible for the person or the company.

I can see a world where older people will taper into retirement if they retire at all. Currently most people suffer a hard stop with the attendant loss of expertise and experience for the company. Sir Alex Ferguson, The Queen, Donald Trump, Sir David Attenborough, Warren Buffett and many, many others prove how much older people can achieve and contribute yet we make lazy assumptions as if people in their mid 50’s just dream of a life in the garden or golf course.

"Part of the deal should be that the person is expected to create legacy by coaching or training the next generation. I call this the 'BatonPass'."

At 56 a major proportion of people whose lives have not been blighted by poverty, will have as much of their adult life ahead of them as behind them. I see life like the time periods at a football game – the warmup (age 0-16), the first half of adult life (16-56) and then the second half of adult life (56-96). Get used to it. The 100 year life will be a reality for many people. Why assume people want to stop when they are only half way through their adult life? ”. Indeed a poll by Nationwide found that almost nine out of ten (88%) of people think workers aged over 60 can be excellent role models or mentors to colleagues in their 20’s and 30’s.

There is a major cohort of very capable and experienced people approaching their mid life at 55 to 65. Organisations risk losing them as they want to re-wire for the next phase of their lives. We should keep people tethered to the organisation becoming part of an alumni and going through a “phased retirement”. This would be part of a flexible working package that allowed the person to taper down their time commitments in agreement with their leader and subject to business needs. Crucially part of the deal should be that the person gets to/is expected to create legacy by coaching or training the next generation. I call this the “BatonPass”.

Don’t make lazy assumptions about people. Look at their experience and harness it! 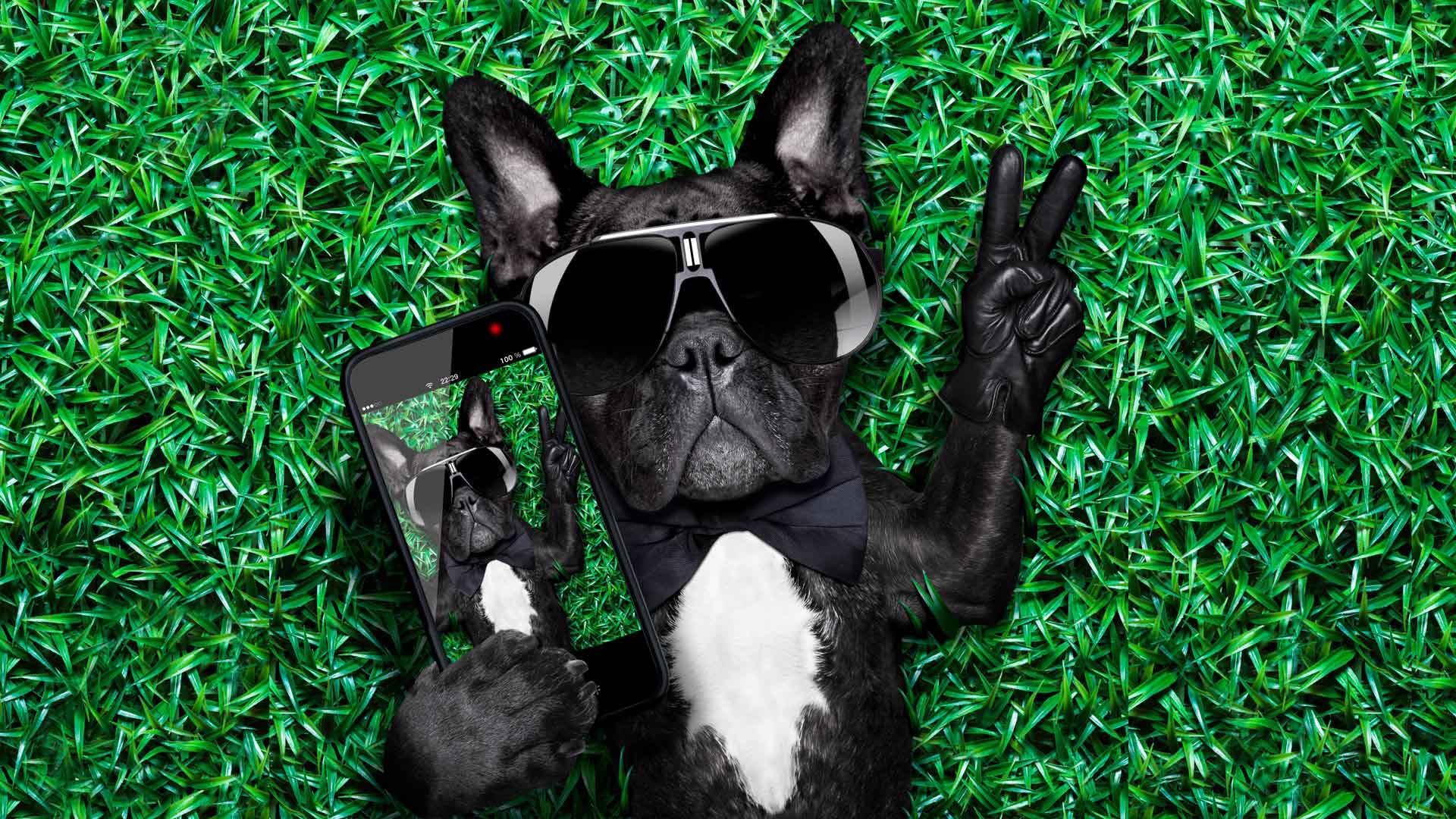 What do our teams and our peers think of us? If only we had a camera that could take a selfie of our behaviours. It’s hard knowing how we are perceived. 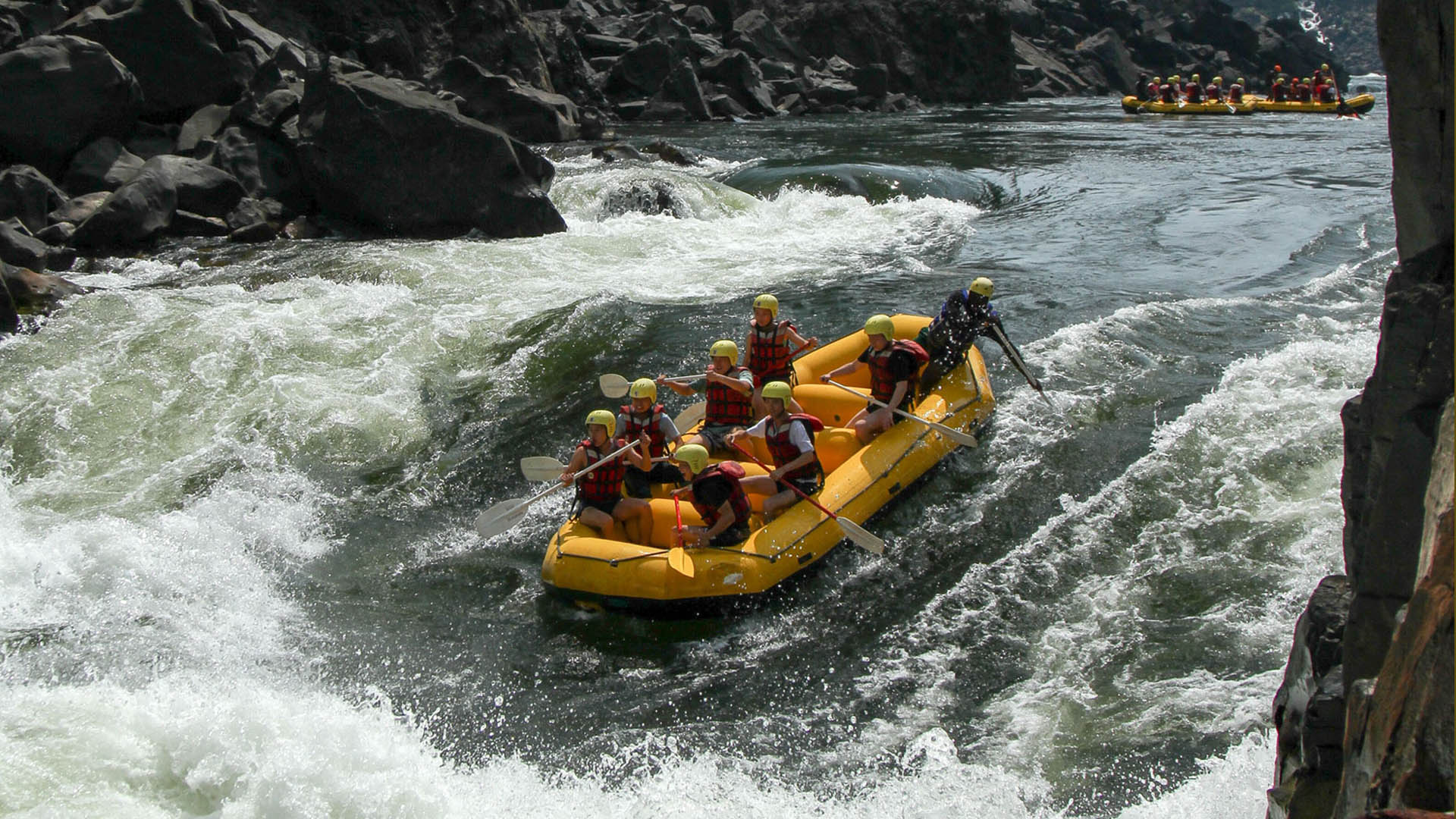 No calm water around the corner.

Constant change feels really uncomfortable but it is something we must get used to. There is no point in looking to other companies for stability, they are just the same.